International Women’s Day: A Reflection on Lockdown from a Working Mum | Proximity 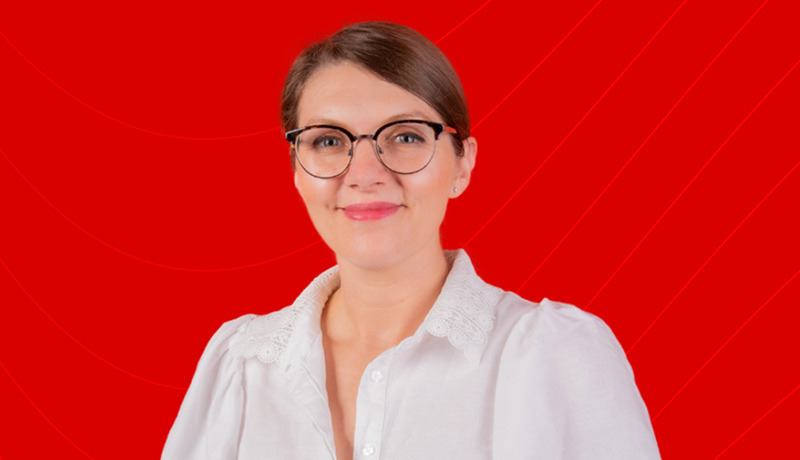 This year’s International Women’s Day felt particularly poignant – for decades there have been both small steps and huge strides towards equality, but there is a great deal of data emerging that the multiple Covid lockdowns within the last 12 months may have actually set back equality for women by several years.

Covid has closed schools, childcare facilities, domestic help services and has cut off informal support networks globally, resulting in almost every household needing to increase the amount of unpaid work they do. This is especially true of families with children they now need to care for full-time and, in many cases, take on responsibility for education.

“Worryingly, more women than men are leaving the workforce, perhaps as a result of these increased workloads. The economic fallout, including loss of jobs and livelihoods, is expected to push millions of additional people into extreme poverty – and women and girls stand to be the hardest-hit. By the end of this year, a shocking 13 percent of the world’s women and girls – 469 million people – will be living in extreme poverty.” – UN Women Who’s Time To Care report

Unfortunately, it is those that are likely to be on lower household incomes that are most affected. According to Victoria Benson, the CEO of Gingerbread (a charity for single parents), 90% of the UK’s two million single parents were women and they had “consistently been left behind” during the pandemic.

She said: “We have heard from many that they have reached the point where they’ve used all the paid and unpaid leave they can and so have no choice but to leave their jobs.

Thankfully, my own experiences have been very different. I’m extremely grateful and very lucky to work for an organisation that is utterly understanding, exceptionally family friendly and offers true flexibility. My husband and I are genuine partners, and between us we have been able to juggle the live lessons, activities, outside time and general caring responsibilities for our almost-five year old.

Of course it’s been extremely challenging for us both at times – we’ve been getting up at 5am (and sometimes earlier) in order to get a couple of undisturbed hours of work in before our interruptor-in-chief made an appearance. Some days it worked well, and other days he would be up as early as we were, demanding attention and snacks from the get-go. And every day we’ve wondered how families with two or more children have been managing.

But despite all the challenges, it’s been extremely rewarding. Prior to Covid, few parents had the level of insight into their child’s education as parents have had this year, and for me it’s been an honour and a privilege to have been so involved.

Having him around certainly made some things more fun. Instead of eating a slightly hurried lunch at my desk, I’ve had picnics in a Tipi, feasts on cardboard-box pirate ships and drunk magical potions (also known as soups) together. We’ve made bird-feeders out of recycling, made and decorated countless fairy cakes, reenacted The Tiger Who Came to Tea, built forts and carried out science experiments such as dissolving egg shells in vinegar (which produces a bouncy egg, by the way – it’s amazing) to name but a few. At times, it’s been a bit like being a kid again.

Being a global team, we were already well versed in meeting and working digitally, so working from home has been an extension of that, although I am really missing the energy of face to face meetings and those unscheduled catch-ups that achieve loads. What has been new is trying to carry out digital meetings with a small child, who is actively encouraged to join in video calls with friends and family, not really understanding that he can’t participate in business calls.

Thankfully, colleagues and customers have been incredibly understanding when a video meeting has been child-bombed. I thank everyone for their patience for the interruptions, the kids TV on in the background and for listening without complaint when being sung ‘Twinkle Twinkle Little Star’!

Now schools are back I’m enjoying the quiet, however, I have learned a great deal from this experience and I think I’ll look back fondly on the one-to-one time we’ve had in years to come.

But I also need to remember that for many other women (and men) the experience has been incredibly difficult. It’s fantastic that data on the impact on society from Covid has been gathered (as data collection on women’s unpaid work has been notoriously scarce in the past) and there is a great deal of attention being paid to how policy over the last 12 months may have impacted women. Agencies worldwide are launching initiatives to support women, such as the Generation Equality Forum (from International Women’s Day), and I sincerely hope that with this focus equality will make up lost ground quickly.

It’s up to every one of us to do our bit to ensure no woman, man or child is left behind. 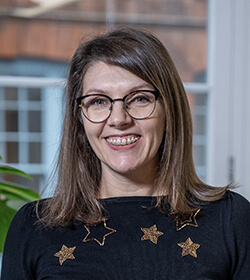 Mel has spent her entire career in retail technology, predominantly in the eCommerce, omnichannel and digital payments space. She has worked with big retail brands whilst at vendors including BT Expedite and Aptos, where she passionately delivered early and incremental value through product.